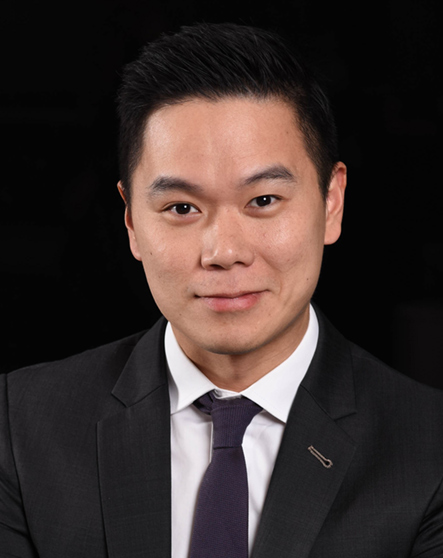 Vorapol (Brook) Supanusonti is a Co-Founder and Managing Director of Asia Partners, a private equity firm focused on the next generation of high-growth technology companies in Southeast Asia.

Prior to Asia Partners, Vorapol was a senior executive at Sea (NYSE:SE), the leading consumer internet company in Southeast Asia. Sea operates Garena and Shopee, respectively the largest gaming and e-commerce platforms in Southeast Asia. At Sea, he oversaw the firm's direct investment program, focusing on early-stage tech companies in Southeast Asia. He was also part of the core team that led the company’s landmark initial public offering on the New York Stock Exchange in 2017, raising approximately US$1B in primary capital.

Prior to Sea, Vorapol spent over a decade as a private equity investor in Southeast Asia with TPG, General Atlantic, and Temasek Holdings. He played a key role in over US$2.4B worth of transactions in sectors spanning from technology, consumer, logistics, education, to real estate.