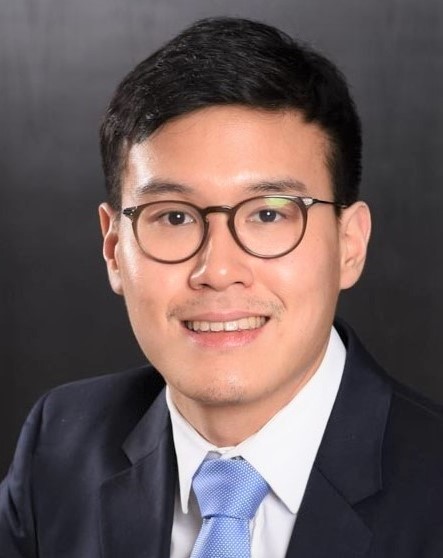 Pitra Harun is a Co-Founder, Director, and Indonesia Country Head of Asia Partners.

Mr. Harun was previously a management consultant at Bain & Company, where he was a core member of the private equity group and advised on >10 commercial due diligences across the region, many of which for the largest and most active funds in Southeast Asia.

Prior to Asia Partners, he served as an executive at the Indonesian unicorn company Bukalapak, where he oversaw the company’s entire digital goods effort. In this role, he managed 19 different products and led 8 different product squads.