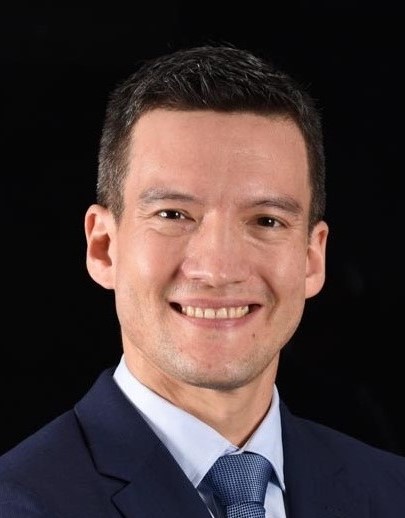 Mr. Rippel joined Asia Partners as a Founding Partner. Previously he was the CEO of B2C e-commerce for Naspers, which included all e-tail, marketplace, and travel operations globally.

Mr. Rippel led all of Naspers’ investments in Flipkart, where he served as Naspers’ appointed Director to the Board for six years. In August 2018, Flipkart’s exit to Walmart was one of the very largest exits ever in the Internet and e-commerce space, and India’s largest ever exit of a technology company. As part of this transaction, Naspers sold its 11.2% percent stake for $2.2 billion. The investment was a $1.6bn or 3.6x return over six years, at an estimated 29% IRR.

Mr. Rippel joined Naspers in January 2009 and managed various regions from an e-commerce perspective, including India & Southeast Asia, before taking over the global B2C e-commerce segment.

Mr. Rippel started his career at eBay – first in his home country Germany and then as part of the Asia-Pacific region in China, Korea, and South-east Asia. There, he mostly focused on strategy, business development, as well as category management and marketing operations. He studied economics in Berlin, Germany and holds the INSEAD Certificate in Corporate Governance. He is also a member of the Young Presidents Organization Singapore Chapter.