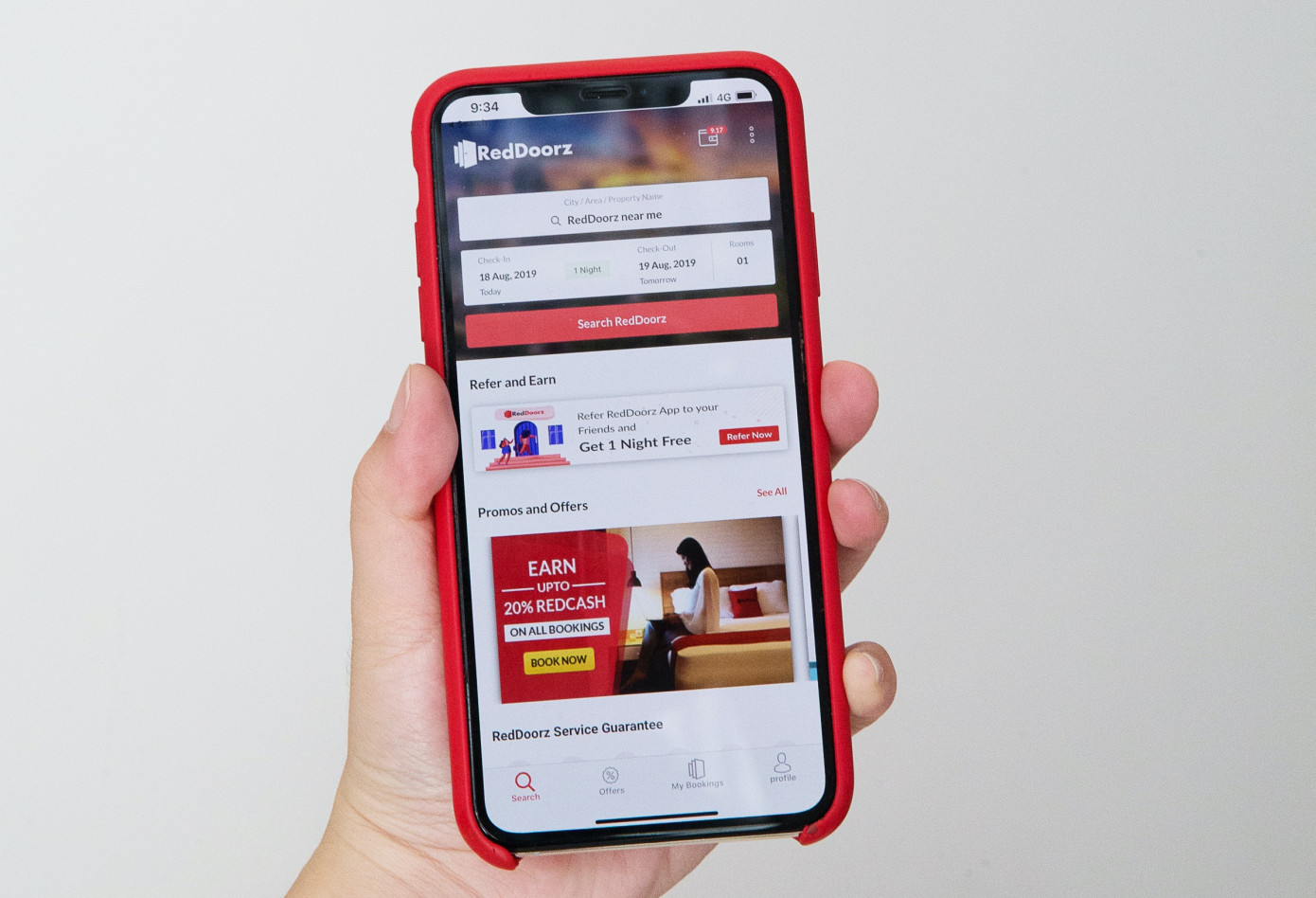 On Monday, the four-year-old startup announced it has raised $70 million in a Series C financing round, less than five months after it closed its $45 million Series B. The new round, which is ongoing, was led by Asia Partners and saw participation from new investors Rakuten Capital and Mirae Asset-Naver Asia Growth Fund.

The startup, which has raised $140 million to date, has been seeing “tremendous interest from investors, so it is decided to do a back-to-back rounds,” said Amit Saberwal, founder and CEO of RedDoorz, in an interview with TechCrunch.

Regardless, the new funds will help RedDoorz fight SoftBank-backed Oyo, which is already aggressively expanding to new markets. Oyo currently operates in more than 80 nations.

Saberwal isn’t necessarily threatened by Oyo; on the contrary, he sees Oyo’s success as a testament that there is room for more players to be in the space. He is confident that RedDoorz is “on the right track to create the next tech unicorn in Southeast Asia,” and trade in public exchange in the next two to three years.

RedDoorz operates a marketplace of “two-star, three-star and below” budget hotels, selling access to rooms to people. Currently it has 1,400 hotels on its network, said Saberwal. By the end of the year, the startup aims to grow this number to 2,000.

The startup operates in 80 cities across Indonesia, Singapore, the Philippines and Vietnam, and plans to use the new capital to expand its network in its existing markets, said Saberwal. At least for the next year, RedDoorz has no plans to expand beyond the four markets where it currently operates, he said.

“Anything in the accommodation is our playground. We have all kinds of properties. We have three-star hotels, some hostels, so we will continue to go deeper and wider moving forward,” Saberwal, a former top executive at India’s travel giant MakeMyTrip, said.

It’s a great combination: Making the ubiquity of typically unorganized local guesthouse-style rooms with the more organized and efficient — but pricier — hotel option.

Some of the new capital will also go into broadening RedDoorz’s tech infrastructure, building a second engineering hub in Vietnam. (RedDoorz’s current regional tech hub is based in India.)