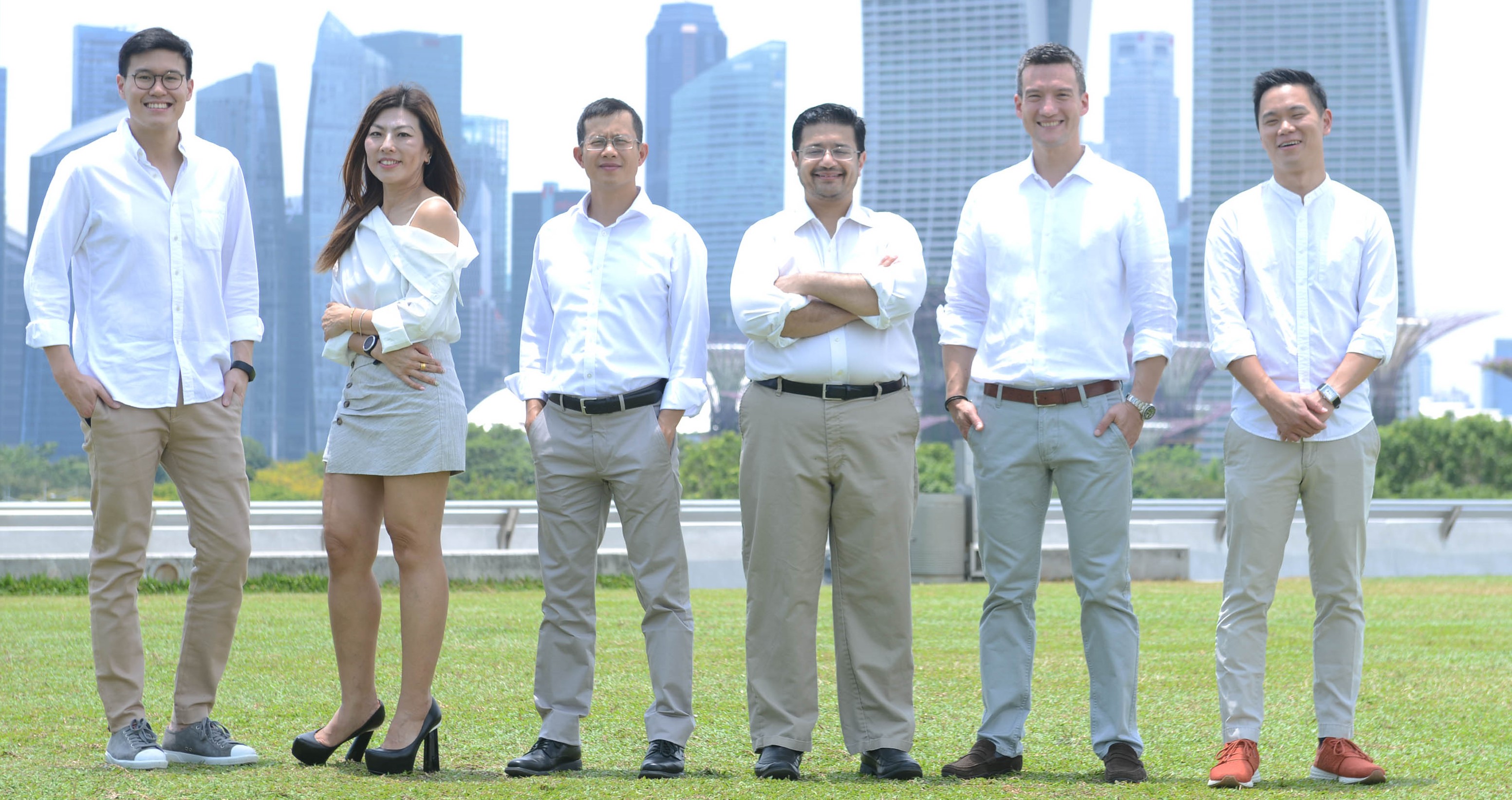 THRONGS of firms have sprung up to follow the scent of South-east Asia's burgeoning startup scene. Asia Partners, one of the new investors in town, wants to capitalise on what it calls the "Golden Age" of company formation.

Asia Partners' research found that there is a zone of affluence - during which real gross domestic product per capita typically falls between US$3,500 and US$7,000 - where discretionary income grows from 5 per cent to 15 per cent. This means the population can spend more on non-essential consumer goods and services.

The rising affluence of the middle class boosts their spending power, creating a Goldilocks zone in which tech unicorns are able to emerge and thrive. It was in this same zone years ago where tech companies in China and Japan went public and now make up the majority of each country's tech market capitalisation.

"In every single case, the companies that went public in that brief interlude became the most dominant and important companies in the economy," said Nick Nash, co-founder and managing partner of Asia Partners. Mr Nash was formerly president of Internet company Sea, where he helped lead the group's 2017 initial public offering (IPO) on the New York Stock Exchange.

Unlike many others, Asia Partners won't be throwing its hat into the growing ring of investors aggressively sniffing out early-stage deals. Instead, the firm has set its sights firmly on addressing the most pressing bottleneck in the region's venture funding space - the Series C and D gap.

South-east Asian average income of about US$4,600 in 2018 was equivalent to Chinese real income in 2007, representing an 11-year gap, said Mr Nash. It was also at this stage where China's venture capitalists began doling out larger cheques to support companies on the way to becoming unicorns.

"In many ways, China's the movie trailer for what we think is happening in South-east Asia. And on an affluence basis, the time has come for cheques that are a little bit bigger," said Mr Nash.

Asia Partners will be cutting ticket sizes ranging from US$20 million to US$100 million. It declined to reveal the size of the debut fund for which it is raising, but online news site DealStreetAsia, citing regulatory filings, reported that the firm has made a first close of US$78 million. A source also told the site that there are plans to raise over US$300 million for the fund.

Other investors looking to fill the Series C and D gap include private equity firm Northstar Group, known for being an early backer of Indonesia's Gojek. Northstar led the growth stage funding rounds of Vietnam-based startups Topica Edtech and Tiki, an e-commerce player.

Out of the 92 companies that Asia Partners has looked at since February, it signed term sheets with three and concluded a deal with only one - hospitality startup RedDoorz.

"We need to be able to see strong proof points of companies not only scaling effectively across the whole region (or alternatively, deeply penetrating Indonesia), but monetising effectively and having the ability, if strategically desired, to break even just with the money we are putting into the business," said Oliver Rippel, co-founder and partner at the firm.

"Ultimately, we need to be confident that a business we invest in can IPO within the next few years, which is a clear value-add that we can bring on board given our experience in the IPO of Sea Group and other companies in emerging markets."

Mr Rippel was formerly chief executive of business-to-consumer e-commerce for Naspers where he led all of Naspers' investments in Indian e-commerce startup Flipkart. Naspers exited Flipkart in 2018 for a US$1.6 billion, or 3.6 times, return over six years, at an estimated internal rate of return of 29 per cent.

On Asia Partners' maiden investment, Mr Rippel said RedDoorz focuses on one of the largest addressable markets in the region - affordable hotel accommodation in the online travel sector. The firm led RedDoorz's US$70 million raised in an ongoing funding round announced in August.

"The company is fast-growing and has already managed to expand into four countries and over 100 cities. So, we are already seeing strong proof points that this is a pan-regional and uniquely South-east Asian business. Last but not least, the team, including founder and CEO Amit Saberwal, is very strong in executing," said Mr Rippel.

Mr Saberwal was a former senior executive with Indian online travel agent MakeMyTrip, which Naspers was the largest shareholder of during Mr Rippel's time at Naspers.

As South-east Asia's startup ecosystem matures, tech firms' business models, corporate governance and sustainability of growth have been thrown into the spotlight. The region has felt ripple effects from the rising scrutiny of companies in the US such as Uber and WeWork, known for their cash-burning tendencies and the latter, for weak governance.

Mr Nash said the firm keeps a close eye on those factors, but the great unsung variables are the soft skills involved in building a company. For every startup it thinks of investing in, the top executive is asked to list down five other most senior members of the management team, then draw eight lines representing the closest friendships among them.

"At that stage where these companies are, they're about to go from 300 people to 3,000 people. Every single person that comes in today will have the equivalent of 10 people working for them in just two or three years' time, which requires tremendous cohesion of the nucleus," said Mr Nash.

"Do you have this tightly knit core that can really build the company? And if you don't, then we often worry about what we're stepping into. We've actually passed on one company, because the chart wasn't quite right."