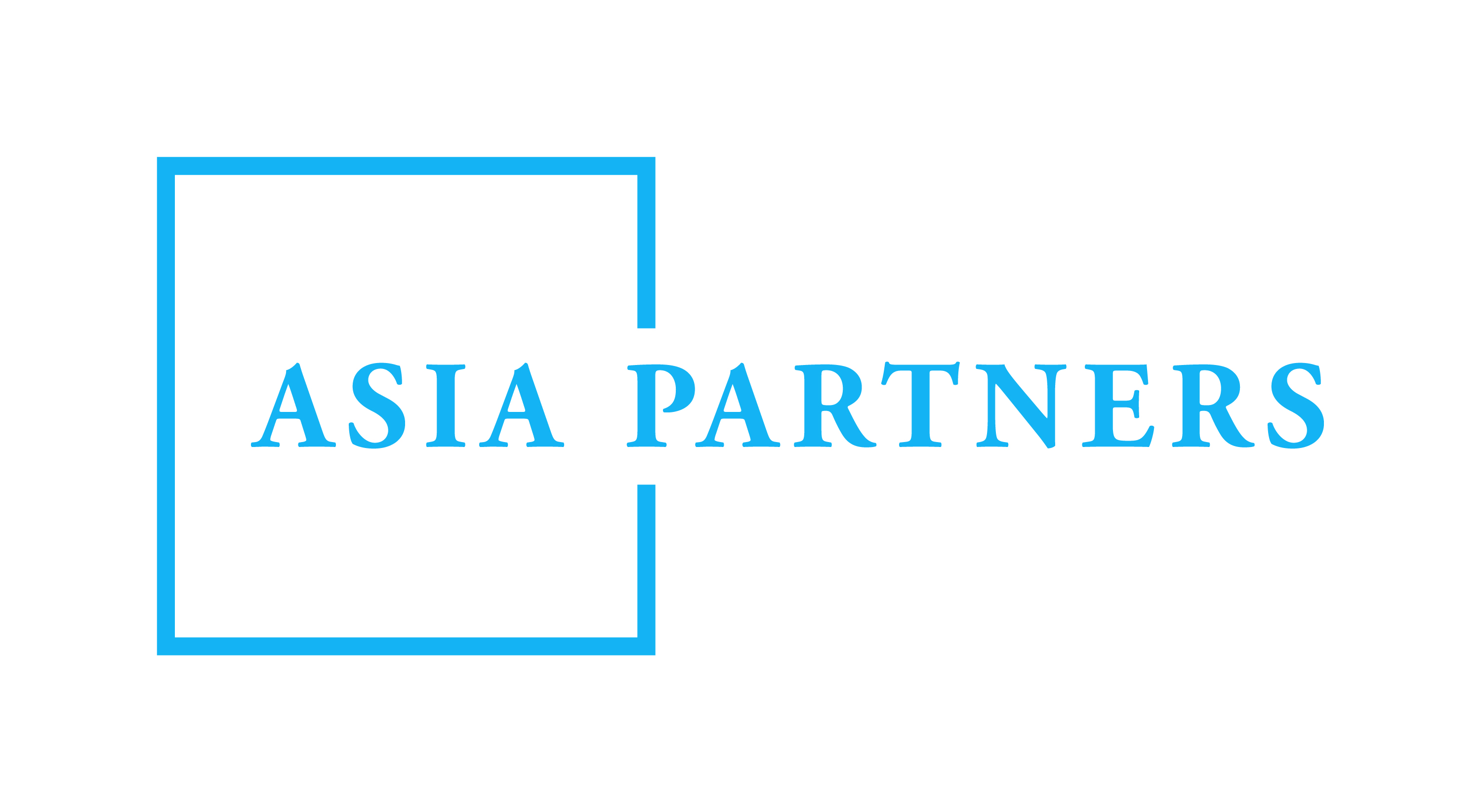 SINGAPORE – March 3, 2021 – Asia Partners, a Singapore-based growth equity investment firm, is today announcing the final close of its inaugural fund, Asia Partners I LP (the “Fund”), at US$384,000,000 in commitments.  The Fund is the largest debut technology fund in history specifically focused on Southeast Asia, and one of the region’s largest debut funds across all industries.

Asia Partners is focused on the intersection of three key themes:

- The long-term growth potential of Southeast Asia, a region with almost 10% of the world’s population.

- The rapid growth of innovative technology and technology-enabled businesses in the region, many of which are platforms with pan-regional or global aspirations.

- The scarcity of growth equity capital for these companies, particularly in the $20 million to$100 million investment size range, often described as the ‘Series C/D Gap’ between early-stage venture capital and the public capital markets.

The Limited Partners in the Fund include institutional investors, family offices, corporations, and individual investors across six continents. The Fund’s investors also include the U.S. International Development Finance Corporation (DFC) and the Deutsche Investitions- und Entwicklungsgesellschaft (DEG) from Germany.

Of note, more than 7% of the Fund’s capital is from Asia Partners’ co-founders and Advisory Board members; this is amongst the highest ratios in the industry and signals a strong degree of alignment with Limited Partners.

“At Asia Partners, we believe deeply in the potential for growth equity to accelerate economic growth throughout Southeast Asia,” said Mr. Rippel, a Partner of the firm and a member of the Investment Committee.  “We believe the decade ahead will be a goldenage of entrepreneurship and innovation for Southeast Asia, and we are deeplyfocused on accelerating that progress.”

The Asia Partners Advisory Board is chaired by Mr. Hsieh Fu Hua, the former CEO of the Singapore Exchange. He now chairs a number of organizations including the Grab-SingTel digital bank that is being launched.

“Southeast Asia is an increasingly strategic region for global investors, driven both by rising affluence and by the increasing digitization of daily life,” said Mr. Hsieh. “Almost every sector of our economies has the potential to be transformed by technology.”

Asia Partners has already invested more than US$90 million across its first three investments, which collectively have operations across every major economy in Southeast Asia.

“Asia Partners is deeply committed to supporting the growth of Southeast Asia’s next generation of entrepreneurs,” said Mr. Nash, Managing Partner and a member of the Investment Committee.  “We look forward to continuing our investment program and to applying our co-founding team’s and Advisory Board’s collective experience to helping our companies grow, both geographically and strategically.”