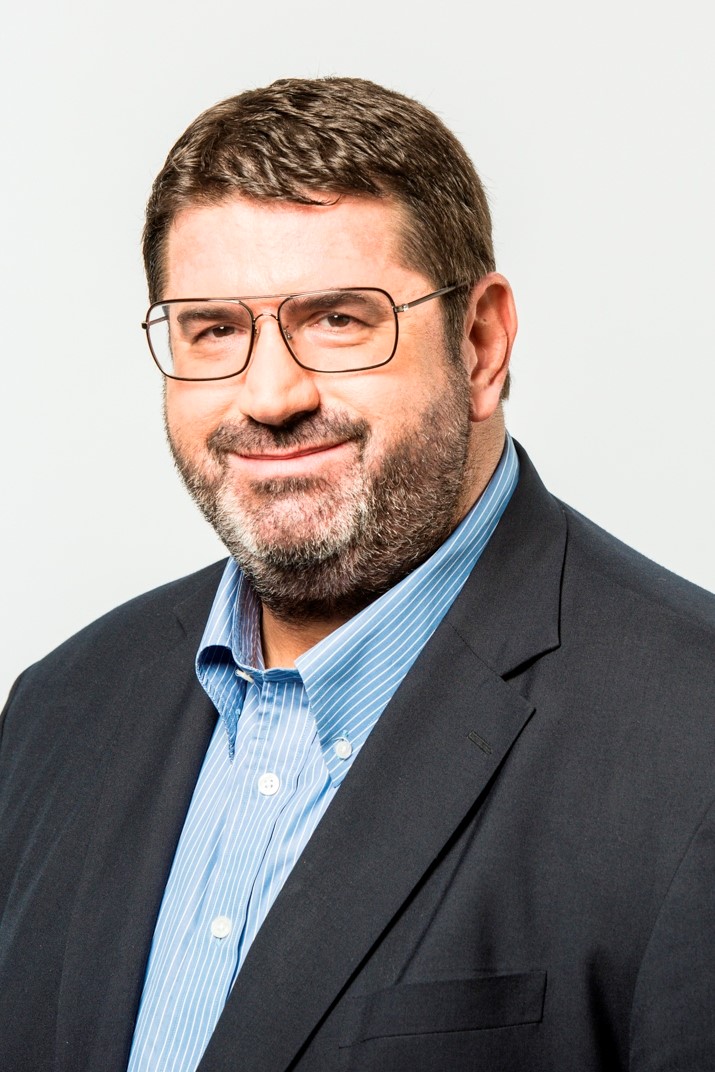 Will Adamopoulos is the CEO of Forbes Media Asia Pte Ltd and also serves as the CEO/Asia for Forbes Media LLC. He joined Forbes in 1999 and established Forbes’ Asia headquarters. During his more than 2 decades with Forbes, he launched Forbes Asia magazine as well as local Forbes editions in Japan, China, Korea, India, Indonesia, Thailand and Vietnam. He also developed a highly successful conference and events business, led by the Forbes Global CEO Conference – an annual gathering of CEOs, entrepreneurs and thought leaders.

Prior to joining Forbes, Adamopoulos was the Publisher and Managing Director of The Asian Wall Street Journal, and the President of Dow Jones Publishing Company (Asia).

Adamopoulos is a Non-Independent & Non-Executive Director at Yeo Hiap Seng Ltd, a Senior Advisor to BandLab Technologies, Pacific Century Group and Barings Private Equity Asia, an Advisory Board Member of Asia Partners and a member of the Jr. NBA Asia Advisory Council.

He previously served as Senior Advisor to GrabTaxi Holdings and One Championship, Board Director for Redington (India) Limited and an Advisor to Diligent Corporation.

A 1984 graduate of Harvard College where he studied economics, Adamopoulos is based in Singapore.