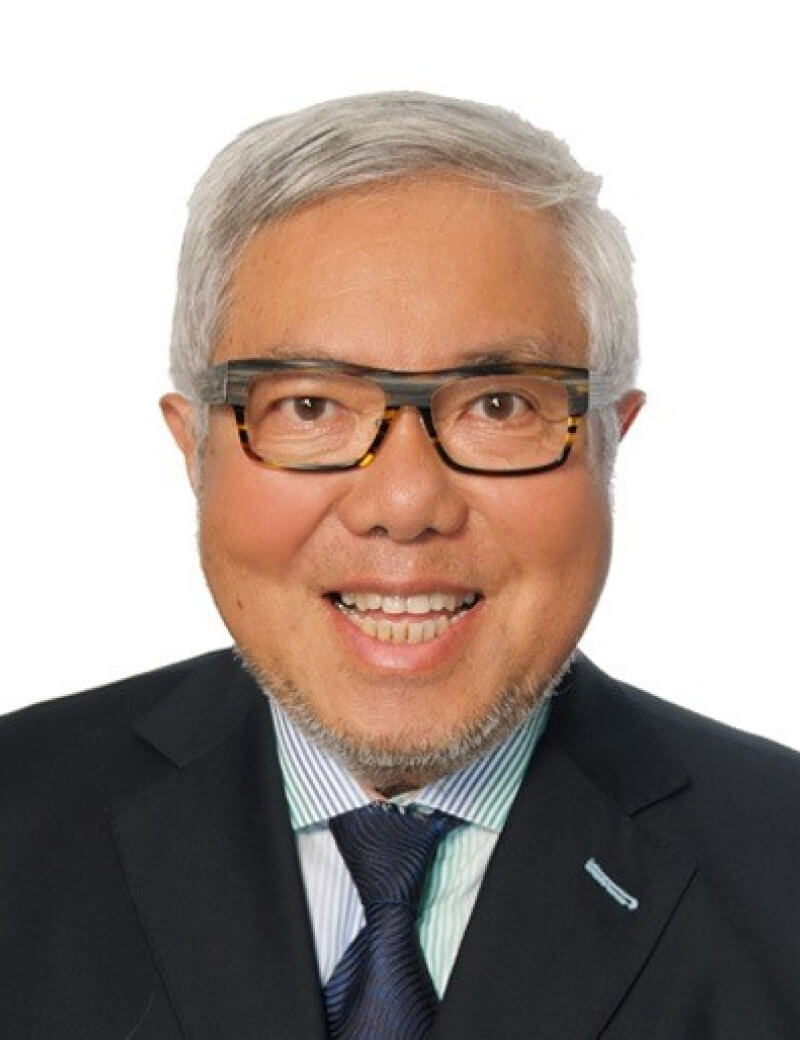 In January 2018, Mr. Lam retired as Co-founder and Senior Managing Partner of the Private Markets division of Capital Group, an Investment Management firm with USD 1.7 trillion under management. ‍

He served as Chief Investment Officer from 1992 to 2016, when he oversaw the recruitment of nearly 30 investment professionals and the making of over 80 Private Equity investments totaling over USD 5 billion in emerging markets around the world, from Asia to Latin America, Eastern Europe, and Africa. Based in Singapore since 1995, Mr. Lam also served as CEO of Capital International Inc.’s Singapore branch until his retirement. ‍

The non-profit space, Mr. Lam has been involved with Ashoka (a global NGO that promotes social entrepreneurs and changemakers) and Endeavor (a global NGO that pioneers the concept of high-impact entrepreneurship in growth markets). He was included in Impactful Philanthropists in ASEAN (2018 Edition), published by the Asia Philanthropy Circle. ‍Diplôme d'Ingénieur (equivalent to B.Sc/M.Sc degree), Ecole Centrale (a “grande école” in France), Paris, France (1974)Master of Business Administration, Stanford Graduate School of Business, California, U.S.A. (1976)