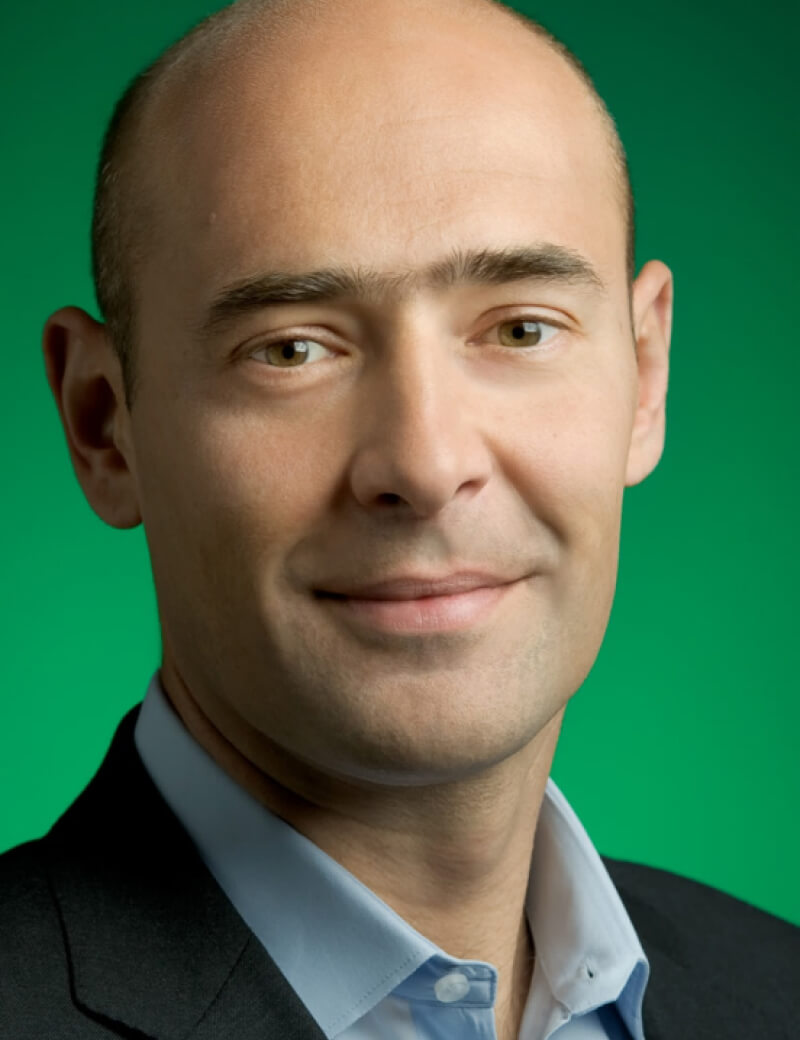 Former Head of Asia for Google

Prior to Stripe, he spent 12 years at Google where he oversaw, for the last 6 years, all of Google’s sales and operations across the AsiaPacific region, determining the strategy for 16 offices and the regional business strategy for Google products including AdWords, AdMob, Google Maps, Google Apps for Business, DoubleClick Ad Exchange, YouTube and AdSense. ‍

From 2007 to 2010, Karim was Managing Director, Google Australia and New Zealand, leading its business and strategic partnerships in those countries. Karim joined Google from Fairfax Media, where he was Commercial Director for Newspapers (responsible for agency and group sales, trade marketing and business development) and Group Director, Fairfax General Magazines.

From 1999 to 2002, he was the Publisher and Vice President of Who Weekly at Time Inc., South Pacific. He has previously served in a variety of senior capacities with Hachette Filippachi Media, in Hong Kong, Korea and Australia.