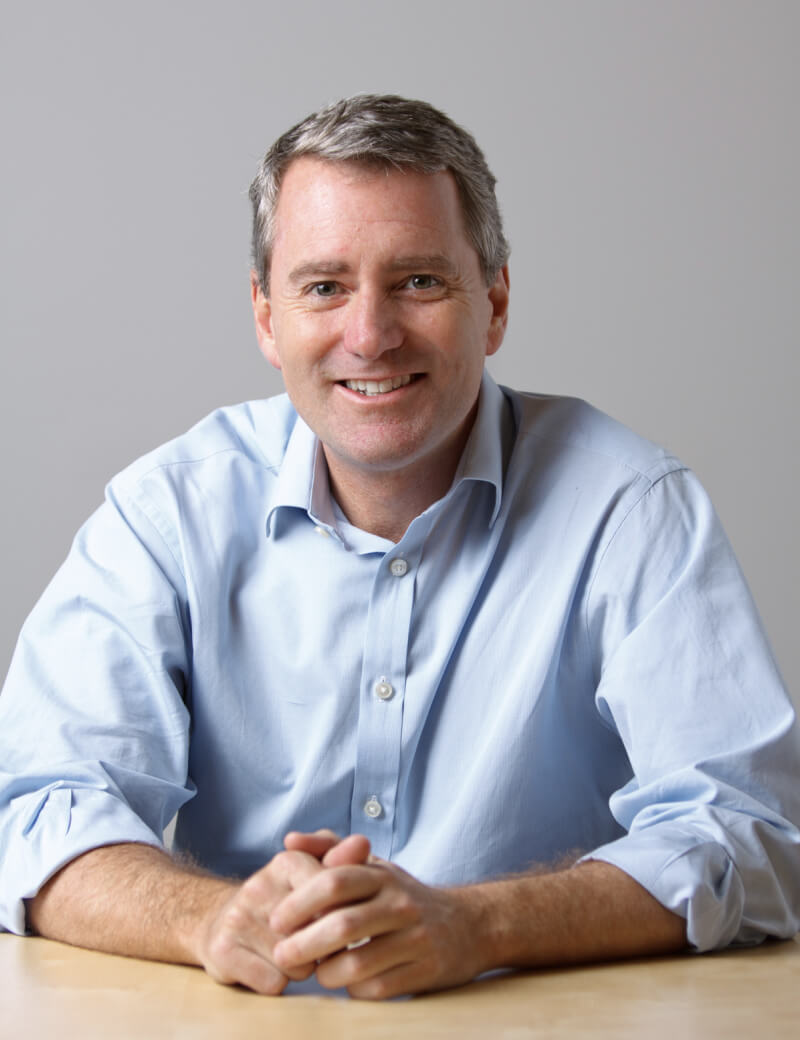 John Wood is the Founder of Room to Read, an organization that has brought the lifelong gift of education to 16.6 million children in 16 countries. The organization has built 2,500 schools, opened over 30,000 libraries and funded long-term scholarships for over 125,000 Girl Scholars.  From a standing start, John has led a team that has raised over $600 million in philanthropic capital and that has become the most impactful organization working in the field of developing world education.‍

John is the author of three books, including the best-selling Leaving Microsoft to Change the World.  He was named by Goldman Sachs as one of the world’s 100 Most Intriguing Entrepreneurs and served four years on the Advisory Board of the Clinton Global Initiative.  He is a five-time winner of Fast Company Magazine’s Social Capitalist Award, has been honored with Time Magazine’s “Asian Heroes” Award; selected as a “Young Global Leader” by the World Economic Forum; is a Lifetime Achievement Honoree of the Tribeca Film Festival’s Disruptive Innovation Awards; and is a Henry Crown Fellow at the Aspen Institute. He was twice selected by Barron’s as one of the “25 Best Givers.” In 2014, Queen Silvia of Sweden awarded Mr. Wood with the World’s Children’s Prize, also called the Children’s Nobel Prize.

Mr. Wood’s third book --Purpose, Incorporated: Turning Cause Into Your Competitive Advantage -- is a bold manifesto urging business leaders to “unite purpose with profitability,” rather than view the two as antithetical notions. The book profiles companies that have used purpose to build a bond with customers, win the war for talent, motivate employees and lower attrition rates, increase social media influence, and attract the best investors. As a result he has been retained by numerous blue chip companies to help them implement the book’s main ideas.  He works closely with the senior leadership of BlackRock, Credit Suisse, Facebook, Fitch, Hong Kong Broadband Network, Netflix, Nike and numerous others.   He is also leading the effort to write the social purpose charter for Asia Partners.