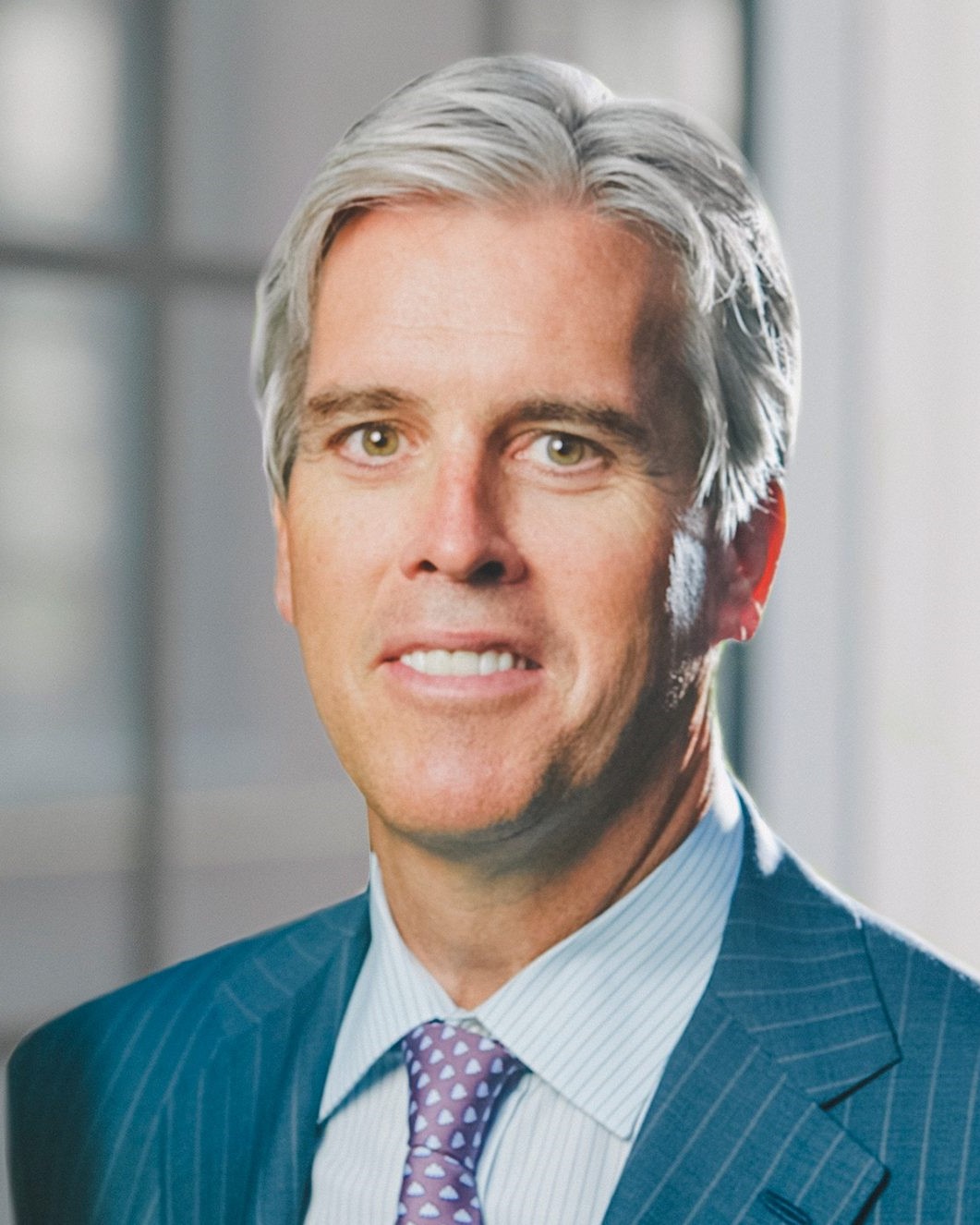 Geoff Beattie is Chairman and Chief Executive Officer of Generation Capital, a private investment Company based in Toronto. Geoff is also Chairman of Relay Ventures, a Canadian venture capital firm with offices in Palo Alto.

Geoff was Chief Executive Officer of The Woodbridge Company Limited and Deputy Chairman of Thomson Reuters from 1998 to 2013. He was also Chairman of CTV Globemedia from 2004 to 2010. Prior to joining Woodbridge, Goeff was a partner at Torys, a Canadian law firm, and Vice President at Wood Gundy, a Canadian investment bank. Geoff graduated from the University of Western Ontario (1984) with a JD and received an honorary LL.D. in 2018.

Geoff has published articles on leadership, corporate governance and the importance of focusing on strategy to build strong enterprises and sustaining communities in Canada and has lectured at a number of Canadian and U.S. Universities.