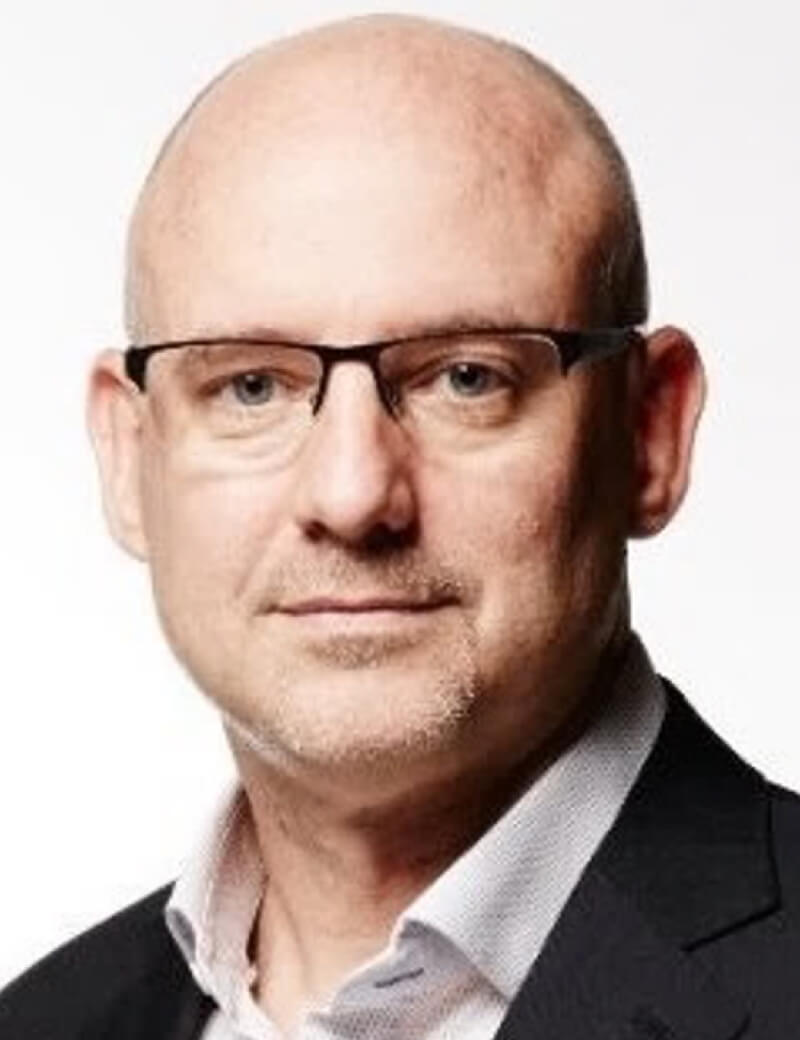 Dan Neary is Facebook’s Vice President for Asia Pacific, based in Singapore.‍

Mr. Neary has over 20 years of executive level experience in both US-based and Asia-based roles.

Prior to Facebook, he was the Vice President of Market Development at Skype, managing local marketing channels and partnerships across APAC, EMEA, and the Americas. During his tenure, Skype went through a spin-off from eBay, ownership by a consortium led by Silver Lake Private Equity, and was ultimately acquired by Microsoft in what was their largest ever acquisition.‍Prior to Skype, Mr. Neary was the Vice President of Emerging Markets at eBay where he managed the company's businesses in Southeast Asia, India, and the Middle East. Mr. Neary joined eBay in 2002 in California where he initially ran one of its largest business units.‍

Prior to eBay, Mr. Neary was the COO of Vendio – a leading eCommerce software solutions firm backed by Sequoia Capital and eventually acquired by Alibaba. Mr. Neary began his career at the Kellogg Company in various US-based marketing roles and ultimately led many of the company’s expansion activities in Asia.

In his last role Mr. Neary was the General Manager of the company's Greater-China business, based in Guangzhou, China.‍In his free time, Mr. Neary is active in the entrepreneurial community and helps advise tech start-ups on a range of issues from fund raising to business development. He is a Limited Partner with two Venture Capital funds, Co-founder of Travelmob (acquired by HomeAway), and an early-stage investor in over 15 companies (exits included two acquisitions and one IPO).‍

Mr. Neary received his both his BS and MBA degree from DePaul University, USA.