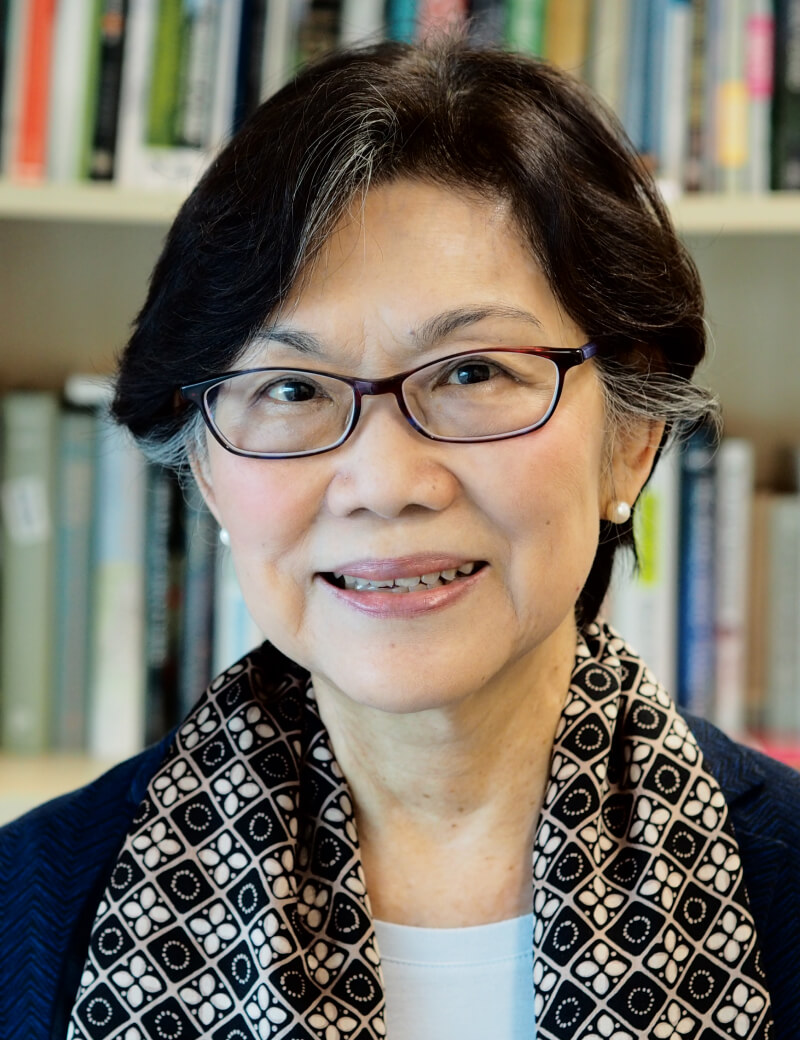 When Ambassador Chan left Washington at the end of her appointment as Ambassador to the US, she received the Inaugural Asia Society Outstanding Diplomatic Achievement Award, the Inaugural Foreign Policy Outstanding Diplomatic Achievement Award 2012 and the United States Navy Distinguished Public Service Award.‍Ambassador Chan is currently Ambassador-at-Large with the Singapore Foreign Ministry and Chairman of the Lee Kuan Yew Centre for Innovative Cities, SUTD.

She is Chairman of the National Arts Council and a Member of the Presidential Council for Minority Rights. She is also currently the Chairman of the Lee Kuan Yew Centre for Innovative Cities at the Singapore University of Technology and Design.‍