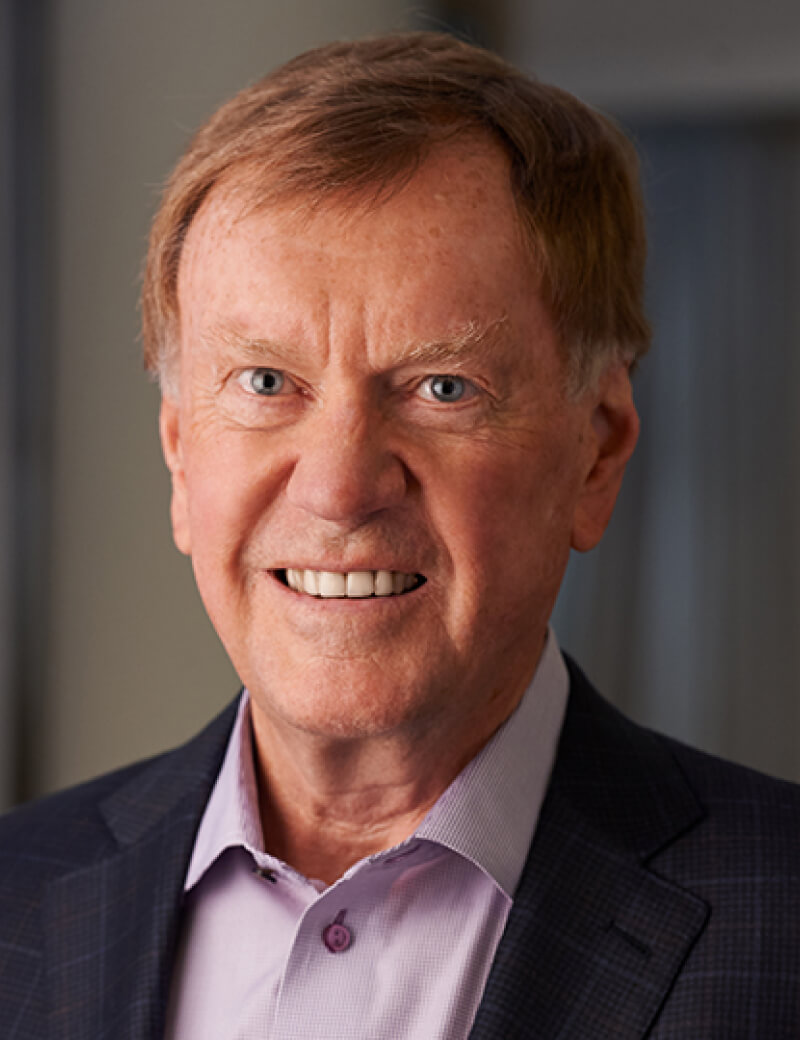 Bill Grabe is an Advisory Director at General Atlantic, drawing on his broad international operational experience and extensive sales and marketing expertise to support the firm’s global investment team and portfolio companies. Retiring as a Managing Director of the firm in 2010, Bill has been an integral part of General Atlantic’s global expansion in Europe, India, and China. Before joining the firm in 1992, he retired from the IBM Corporation as Vice President and Corporate Officer. In Bill’s last position with IBM, he was responsible for U.S. Marketing and Services and was a founding member of the board of ISSC, the precursor to IBM Global Services. Earlier in his IBM career, he served as President of the National Accounts Division and was responsible for the worldwide launch of the AS 400 in 1988.