We are a growth equity firm focusing on investments in technology and technology-enabled companies that are transforming Southeast Asia's economy. 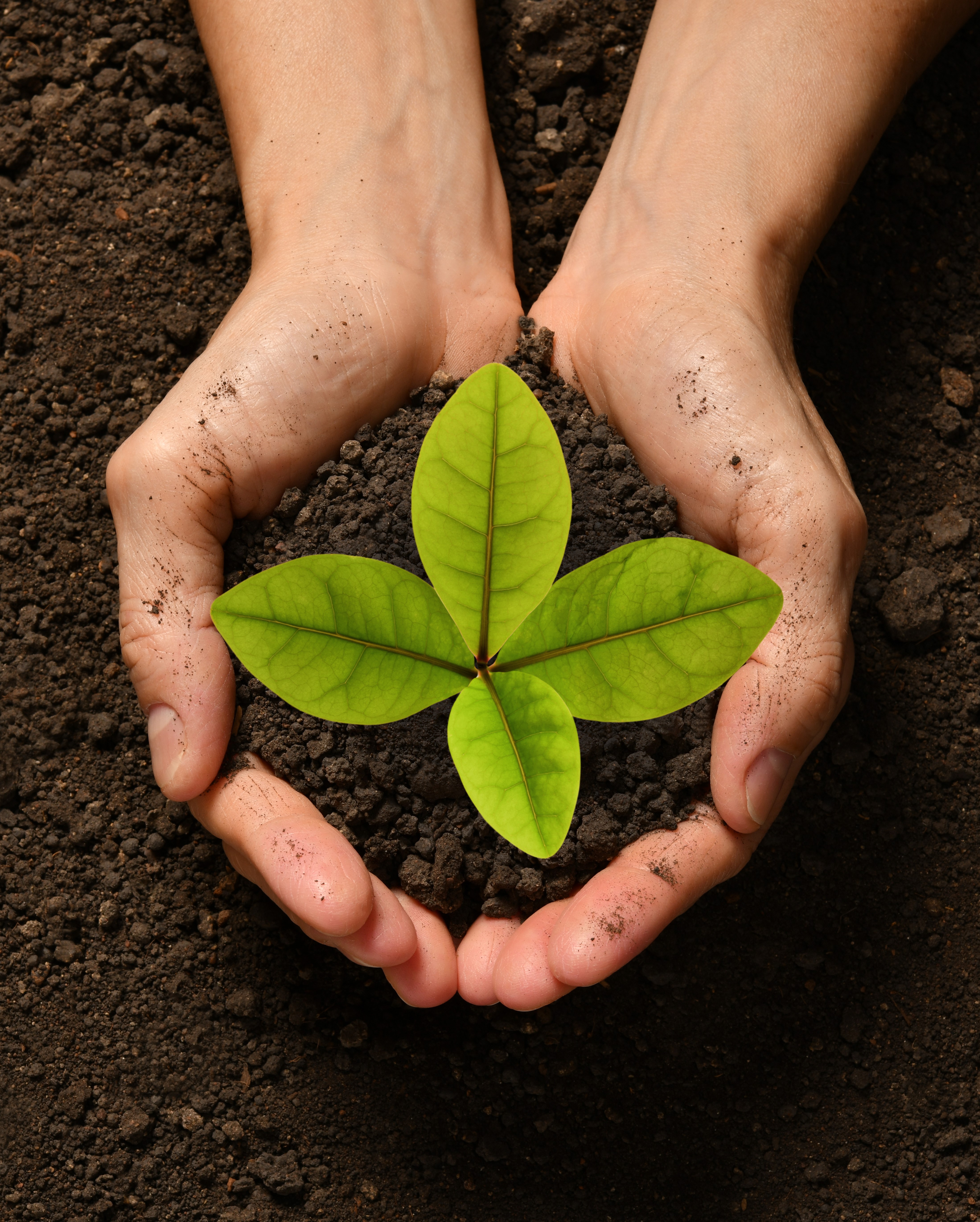 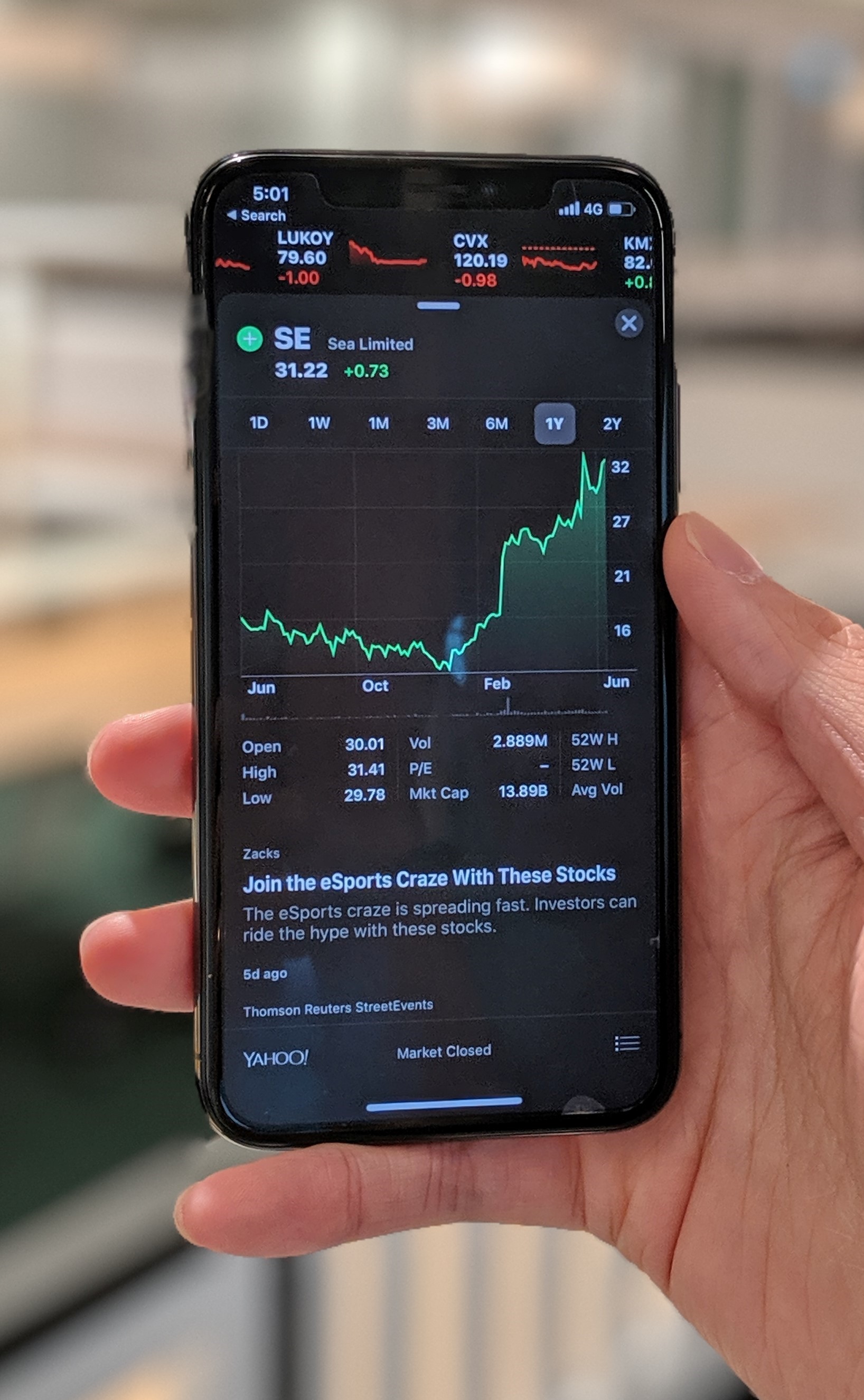 We Build Superb Companies, which in Turn Generate Distinctive Liquidity:

While Group President of Sea, our co-founder Nicholas A. Nash led the largest ever Southeast Asian internet IPO, a $989 million offering on the New York Stock Exchange that has returned a 56 % IRR to public shareholders as of June 12, 2019.
‍
While Chief Executive Officer of B2C E-Commerce at Naspers, our co-founder Oliver M. Rippel invested in Flipkart from end-to-end: initiating the investment, serving on its board, and then helping to navigate its sale to Walmart at a $21 billion valuation – and earning a $ 3.6x ROC and $1.6Bn net gain for Naspers.